Why Is Symbolism Important 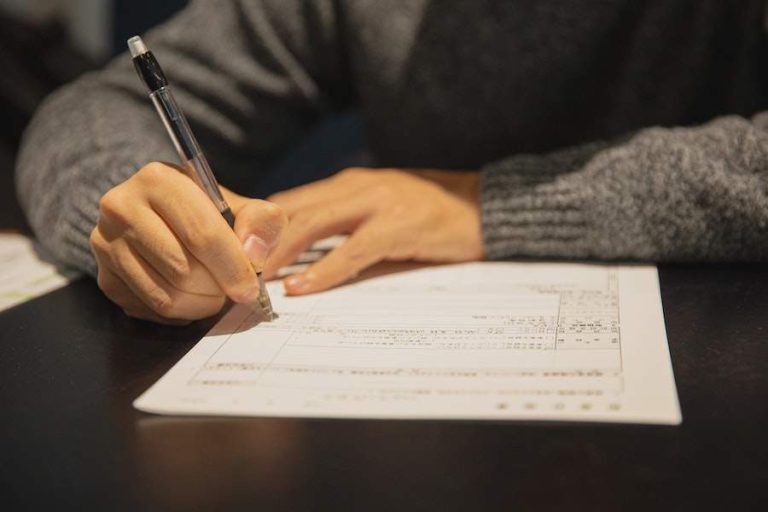 Symbolism is the use of symbols to represent ideas, attitudes, or experiences. The usage of symbols in art is prevalent throughout history and can be found in various art forms. As an example, take a look at some of the more well-known paintings that make use of symbolism: Symbolism is commonly used in visual artwork as it allows artists to express their ideas, thoughts, and beliefs with this universal language. However, it may seem like an obscure way to present your message. Why not just plainly state what you mean? Well, there are many reasons why symbolism is so important. Let’s take a look at some explanations and examples below.

Why Is Symbolism Important?

Symbols are a powerful tool in art and they can be used to communicate ideas, or emotions in a subtle way. When an artist uses symbolism, their art often has a deeper meaning than what is seen on the surface. Symbolic art is important because it can be used to express a variety of thoughts and ideas that are difficult to put into words. These artworks provide a different perspective on an issue by giving viewers something to reflect on.

What Is The Meaning Of Symbolic Art?

What Is Decoding Symbolic Language In Art?

Reasons Why Is Symbolism Important?

Symbolism is a form of shorthand

Symbolism is used as a shorthand technique to represent meanings that are otherwise too complex to explain directly. This can include themes and emotions as well as cultural or historical references that are unfamiliar to modern readers. Symbolism is often associated with art, but it can also be used in writing. Using symbols in your writing can add layers of meaning to your narrative and characters. For example, the image of a rose could represent not only the beauty of the flower but also love, appreciation, and romance depending on the context in which it appears. An author might use rose imagery to represent these feelings or ideas in their writing.

A symbol can have more than one meaning because people have different experiences, backgrounds, and contexts for understanding symbols. The same symbol can have multiple meanings for different readers. If an author uses a symbol that has only one meaning, the symbol is likely a metaphor. For example, if an author writes, “Joe was a lion in the boardroom,” the author has used a metaphor to describe Joe’s aggressive nature. While the lion is the metaphorical subject of the sentence, the word “lion” is not an example of symbolism. A lion is a commonly recognized animal and is used to describe only one aspect of Joe’s personality. However, if an author uses a lion as a symbol, it would be open to multiple interpretations.

Symbols can point to something beyond the text

Authors may use a symbol to point to something beyond the text. As the author, you may want a symbol to represent something beyond the current narrative. For example, if you’re writing about a beach scene, you could use the ocean as a symbol. This symbol could point to more than the setting for your narrative. It could also reflect the vastness of the human experience, the importance of communication, or even the turbulent emotions of your characters.

Symbols can also be used to trigger emotions and establish tone. This can be particularly effective if the symbol is connected to a reader’s personal experience. If a reader has a personal connection to a symbol, they can be drawn into the narrative through their own emotions and experiences. This is particularly true if the author links the symbols to a particular theme or mood.

Writers can use symbolism to develop their own unique style

Different authors are known for using particular symbols. The symbols that you rely on in your writing can become a signature of your style. This can help readers identify your writing and be drawn into your narrative. One of Kafka’s most notable symbols is the “iron cage”. It is described as a trap of rationality and the inevitable collapse of humanity. Kafka used this symbol frequently in his writing, particularly in the story “The Metamorphosis”. Thus, the iron cage has become closely associated with Kafka.

How To Recognize Symbolic Art?

Be on the lookout for hidden meanings

Art can be as complex and deep as you want it to be. Symbolic art often has many layers of meaning and significance. Many artists leave it up to their audience to figure out the hidden messages in their work. This can be seen in everything from Renaissance paintings to modern street art. When exploring symbolic art, don’t be afraid to look at it from different angles and perspectives.

Look for visual puns and metaphors

Many symbols are rooted in visual puns or metaphors. For example, a butterfly can represent transformation, metamorphosis, and rebirth for a variety of reasons. Similarly, a swan can be used to symbolize grace and beauty because of its elegant appearance. Most people are familiar with common visual metaphors, but many people don’t pay attention to the subtle ones that can be found in art. Pay attention to the different things an artist might be trying to convey.

Check for an identifiable theme or idea

Different types of art have different conventions and are intended to convey a certain idea. Visual art, for example, is meant to create a visual representation of an idea, concept, or feeling. Visual art often plays with symbolism and allegory to convey a deeper meaning. The impact of visual art relies heavily on interpretations. For example, a person in a blue shirt might not necessarily be blue, but rather the color blue. Visual art is subjective, and the same piece can have different meanings for different people. For this reason, it is important to understand the theme or idea behind a piece of art.

Recognize when it isn’t art

Not every image you see on the wall is a piece of art. You might be able to recognize visual art, but other forms of symbolic art, like poetry and textiles, can be just as artistic. However, it’s important to note that not every piece of poetry is a poem. In order to be considered a poem, each line must contain a “complete sentence with a capitalized first letter”. The same applies to textiles, which are often mistakenly referred to as “art”. When exploring art, it’s important to keep your eyes open for other forms of symbolic art, like textiles and poetry.

Symbolism is the use of symbols to represent ideas, emotions, or concepts. The usage of symbols in art is prevalent throughout history and can be found in various art forms. When you understand the meaning of these symbols, you’ll notice them in other pieces of art. Get ready to experience art in a new way by looking for symbols and their meaning in art.