Why Did Wwf Change To WWE 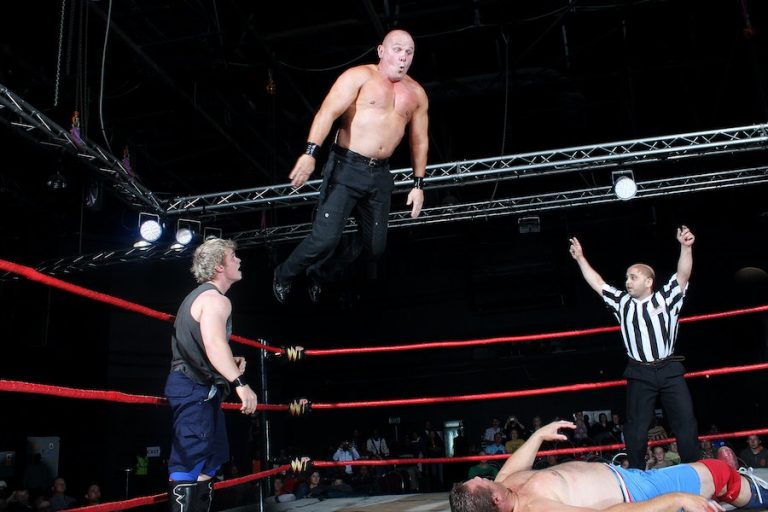 ‍World Wildlife Fund (WWF) is one of the most recognized and respected global conservation organizations, with almost everyone knowing about its famous panda logo and the work it does to protect endangered species. But did you know that there was once a time when WWF wasn’t called WWF? In fact, for almost 50 years before 1989, this organization was known as the World Wildlife Fund, with just a simple ‘W’ logo. So what changed, why did they change their name, and why do they go by both names today? Let’s find out!

Why Did Wwf Change To WWE?

Because the family which was running WWF is the same family who was running the NICKELODEON Channel. When it was not doing too good, they thought of selling it Mr. Colson and his son Shane and they both thought that they can do better with this channel, So they bought it and changed its name to NICKELODEON Network and had control over it.

Why Did Wwf Change Its Name From The World Wildlife Fund To WWE?

1. A Name Change Made Sense for the Brand

The name ‘WWF’ was originally coined by New York-based advertising agency J. Walter Thompson (JWT) in 1963, who created the abbreviation from “World Wildlife Fund,” the organization’s official name at the time. JWT was famous for its creative and creative brand work, and they came up with this idea as a way to show off its skills. By changing its name to WWF, it could market itself as an action-oriented organization with a more familiar (and catchy) acronym than WFF.

2. There Wasn’t Enough Space on the Logo

The World Wildlife Fund logo consisted of just one letter – the capital W – and at first, this was not enough room for JWT’s creative team to go wild with ideas in terms of their visual branding. So starting in 1965, they began experimenting with ways to expand that letter out into a large world-saving typeface, which would also incorporate their logo. Eventually, they settled on using a bold, blocky font (similar to Times New Roman) that can be seen everywhere now.

3. A Balancing Act Between Hard and Soft Branding

One of the main reasons that JWT and WWF’s board chose to keep the name ‘World Wildlife Fund’ instead of just going with WWF was that they couldn’t decide which branding strategy was better. On one hand, they worried that a terrible name like WWF would undermine the professional image of their organization. On the other hand, they did not want to go down the same road as WFF, who overused a very soft tone for their branding to make it feel personal and relatable.

4. The Human Element Was Constantly Changing

JWT was aware that consumers’ attitude toward brands is based more on associations than anything else. Namely, consumers associate seeing a ‘W’ with a company which helps the environment and cares about it, while they also associate their own country on their flag with the WWF name, regardless of whether they ever heard of them. So it made sense to try to be personal, yet professional at the same time – all while maintaining a balance in between the two.

5. It Was Very Easy to Transition Between Both Names (and Goals) JWT worked on developing their

WWF’s name for a very long time before changing it in 1989, and so for a long time after, people didn’t have any problem recognizing all those old ads featuring full-length people, so WWF always had a strong brand identity (and success). As well as this, when you think back to what exactly “WWF” stood for in 1963 and who exactly was behind it, it is difficult to not believe that the brand was highly invested in its own mission and didn’t just use WFF’s organization for their own personal gain (like many businesses do today).

When Did This Name Change Happen?

Why Does Wwf Use Both Names?