How American Parents Are Doing It All Wrong 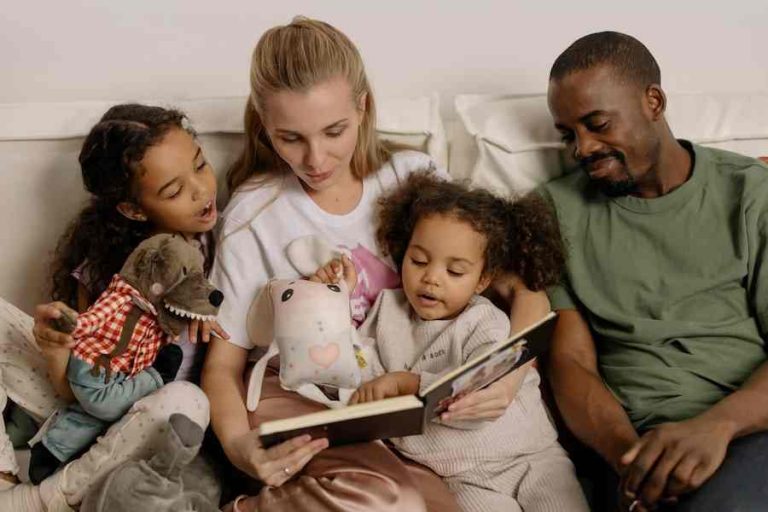 Parenting is hard. So many aspects of parenting involve trial and error, figuring things out as you go along. There are so many different opinions on how to be a good parent, what type of parent you should strive to be, and what is the best way to parent your child. Parents have such a variety of different parenting styles that it’s impossible for any one person to figure them all out. And yet…so many American parents are doing things so, so wrong. There are all kinds of ways in which American parents could be doing things better — and so many of those ways involve putting more trust in our children instead of always trying to control them and limit their independence as soon as possible. Raising teens isn’t easy regardless of where you live or how old they are, but elsewhere in the world kids are trusted with much more responsibility at a much younger age than we see here in America. We put so many restrictions on them because we fear they can’t handle everything — but that fear isn’t based on very much at all!

How American Parents Are Doing It All Wrong?

American parents are doing it all wrong because they are putting too much pressure on their children to succeed. Parents in America are often very demanding and want their children to achieve great things in life. While this may be a good thing in some respects, it can also be damaging to the child’s psyche. In order to avoid this, parents should try to be more supportive and less critical of their children. They should also encourage them to explore their interests and not focus solely on academics.

What Are Some Specific Things That American Parents Do Wrong?

We overprotect our kid

In America, we worry about our children. We worry about how they’ll be treated by their peers, how they’ll handle the pressures of school and work, and what kind of future they’ll have. We want to protect them from every possible danger from day one. We don’t let them roam the streets alone or venture out into public places unless we know exactly where they are at all times. It’s just not safe! We don’t trust them with very many freedoms because we have so many fears that they won’t be able to handle everything as well as we expect them to.

We tell our kids how to act

We teach our kids everything from how to eat properly to how to behave in public places and what kind of friends to make and what type of careers are acceptable for them in life (or not). We try forcing-feed these lessons down their throats before they’re old enough to understand them. We tell them how to act, what to like and what not to like, and how to be who they want to be and live the life they want. And then we wonder why they’re so confused all the time!

We don’t trust our children

We don’t trust our children with very much freedom because we believe that if we don’t control every aspect of their lives, something bad will happen. We have this idea that if we let them do everything for themselves, then something bad will happen — and it turns out that this is rarely true! But in order for us to let them grow up a little more, we need to trust them with more freedom even just a little bit more than we do now.

We don’t give our kids room

We think of ourselves as the “good parents, ey even have a chance to figure it out ourselves. We don’t trust them to make their own decisions. We want to tell them how they should think, act, and feel.

We don’t trust their instincts

We don’t trust our children to know what is best for them — we try to control everything about their lives! We tell them what they can and cannot eat or wear or read or do without our permission — not because it’s harmful to them, but because we think it will be healthier for them in the long term. We give our kids lists of acceptable friends and hobbies instead of trusting them with the freedom to choose themselves.

Do You Think There Is A Right Way To Raise Children?

Do You Have Any Personal Experiences With Raising Children In America?

Children are capable of much more than we give them credit for, and raising teens the right way is all about trusting them to be capable. A lot of the issues that we see among American teens aren’t because they’re inherently bad kids, they’re because they’re human and they need guidance and support. As parents, we need to recognize that they’re struggling because they’re kids and they need help. We can’t expect them to climb out of their issues on their own — and the best way to combat these issues is to trust our teens enough to give them the support that they need.

How To Be Smart In School: Simple Ways To Enhance Your Learning

When Can I Change My Earrings? The Dos And Don’ts To Keep Your Ears Healthy

Does Everyone Have A Guardian Angel?

How Many Days Is A Few Days?